How to Do Log4j Vulnerability Mitigation With Puppet

Log4j is a logging tool for Java which enables developers to log events at different levels of severity. Recently, however, several vulnerabilities have been discovered in Log4j that could pose a risk to consumers' personal and financial data. It is therefore important to know how to find such vulnerabilities and what steps to take to mitigate them.

In this article, we'll discuss how Puppet can work with Google's Log4jscanner to help with Log4j vulnerability mitigation.

What Is Log4j? What Is It Used For?

Log4j is a popular open-source logging library from the Apache Software Foundation. It provides logging capabilities for Java-based applications and sends diagnostic messages to system administrators and users regarding errors or routine system operations. Log4j can be used to log messages to a variety of destinations, including files, consoles, and email addresses.

According to a recent report, Log4j vulnerabilities have been responsible for a number of data breaches and losses. This highlights the importance of knowing how to identify such vulnerabilities and taking steps to mitigate them.

Log4j had a rough December and closed out the year with an impressive streak of four critical vulnerabilities so far. Many are calling this the worst cybersecurity event in history. Again, so far. Some of the vulnerabilities affect the default configuration, so vendors using the library are scrambling to patch their products, and system admins worldwide are frantically scanning their infrastructures, hoping to find vulnerable servers before malicious actors do.

This is made more complicated by the way Java packages the libraries used by an application. Instead of installing them via a package manager, which could be queried for version numbers, the library is bundled directly into each application that uses it. To find vulnerable applications, one must find all of the Java archives, as they're called, and unpack each one to see which libraries are included and their version numbers.

How to Scan For Log4j Vulnerabilities

The Log4jscanner from Google is an open source tool that can be used to quickly and easily identify vulnerable applications in JAR files found on your computer's filesystem. You can also schedule regular Log4jscanner runs with an IT automation tool to mitigate Log4j vulnerabilities across your entire infrastructure.

Log4jscanner can detect any vulnerabilities that may exist in your files, allowing you to quickly and efficiently address any security issues that could be present. It's remarkably easy to use, and it's available in pre-compiled binaries for macOS, Linux, and Windows, which can be downloaded directly from their website. Additionally, Log4jscanner can generate reports on the findings, so you can ensure that the vulnerable applications are properly patched or removed.

Of course, Puppet Enterprise and Bolt are excellent tools for running command-line applications at scale across your entire infrastructure, so our engineering team built a Puppet module to manage the scanner and orchestrate scans automatically for you.

How to Use Puppet For Log4j Vulnerability Mitigation

First you'll want to install the module. Generally, you'll do that by adding it to your Puppetfile and deploying the codebase.

Once you've got the module on your primary Puppet server, then you can choose how you'd like to run it. The module offers two options; you can either orchestrate a scan on-demand, or you can classify all your nodes and let them check in periodically with their statuses. You could even do both if you'd like.

Run a Scan On-Demand as a Puppet Task

The module includes a log4jscanner::run_scan task that will copy the scanner to each node, run it, and then report back with results. You can run this with Bolt, from the command line as a Puppet task, or right from your PE Console. We'll cover the Console method as it's the quickest way to get going.

First, depending on the OS platforms you have in your infrastructure, ensure that you have separate node groups for Windows, Linux, and macOS machines. You'll use those as targets for running the task.

Choose one of the node groups you created and press the "Run task" button or schedule it to run later.

Use Puppet to Schedule Regular Scans

You can do this in the PE Console by adding the log4jscanner class to the All Nodes node group. By default, it will run the scanner once per day, but you can customize that schedule and set other options, such as the directories to scan, as class parameters.

After the scan has run at least once, each node will expose a new fact, log4jscanner, that lists the paths of all vulnerable jar files on the system. You can see all the nodes that need to be mitigated by browsing to the Nodes page in the PE Console and then filtering on the PQL query below:

Providing comprehensive mitigation strategies is outside the scope of this guide. The best solution is to contact the vendor of your vulnerable applications for updates, and if that proves to be unproductive, there are strategies for temporarily fixing them yourself.

The command line Log4j scanner tool published by Google has automatic remediation capabilities, but you should be careful using it. Back up the jar file first, then rewrite the original with log4jscanner --rewrite. As always, Test, test again, then re-test the modified jar before putting it back into production and restore from backup if needed. 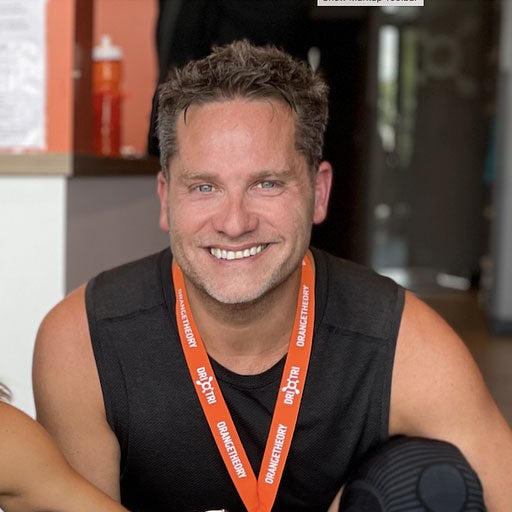