In this blog, we'll cover a few options for sysadmins managing multiple operating systems to manage their Linux endpoints now that SCCM no longer supports the OS.

Does SCCM for Linux Still Work?

With SCCM version 1902, Microsoft announced that new iterations of SCCM would no longer support Linux and UNIX endpoints. Any organizations that used SCCM for Linux infrastructure management are forced to look for alternatives.

SCCM for Linux EOL puts many organizations who still leverage the tool to manage multiple operating systems, including Linux, in a bit of a tough spot.

But it also presents two distinct opportunities: To migrate Linux and UNIX servers away from SCCM management and close the gaps in SCCM’s tooling; and to consolidate and simplify their infrastructure management with one single source of truth.

Why change what’s already working? SCCM is already used successfully by many Windows teams for operating system deployment, as well as to review, approve, and orchestrate patches across Windows systems.

But Puppet can manage Linux, UNIX, and Windows environments. Multi-OS teams can ensure consistency by using Puppet Enterprise to configure and manage all systems in an automated, predictable, and scalable way. Puppet also provides the benefit of not having to rely on a GUI to manage configurations. Teams can use one centralized repository to test changes quickly. Puppet’s continuous infrastructure management complements SCCM’s patch management and initial provisioning of the Windows operating system.

In successful deployments, Windows teams can use SCCM to get their systems booted and on the network and then use Puppet to easily automate their infrastructure and bring all systems to their desired configuration state.

Option 2: Replacing SCCM for Linux with Puppet Infrastructure as Code

People like getting work done as quickly and efficiently as possible. Managing multiple operating systems with different configuration management applications means learning and paying the overhead of having multiple code bases.

Puppet also has a great browser-based UI for configuration and setup tasks that make small changes as simple as point and click. For more power and control, teams can use the robust command-line interface of Puppet to automate configuration management.

Puppet can perform most of the tasks that SCCM is known for such as patching, reporting, and profile migration. Teams can get up and running quickly by exploring the Puppet Forge, a library containing preexisting IaC templates such as WSUS for patch management. Teams are not limited to running one type of platform under the Puppet umbrella and can work together to manage any platform seamlessly with a single language.

Closing the Gaps Left by SCCM for Linux EOL

If your Linux and UNIX systems were dropped by SCCM, use this time as an opportunity to formulate a new strategy for managing your infrastructure with Puppet. If you’re like many companies and manage a variety of systems, you can use Puppet to manage your systems and save on the overhead of managing these environments separately.

No matter the case, with Puppet as the unifying abstraction, your Windows and Linux teams do not need to worry about the platform-specific tools and the intricate details of managing different platforms. Get started with Puppet Enterprise and start automating your infrastructure today!

START AUTOMATING WITH PUPPET FOR FREE 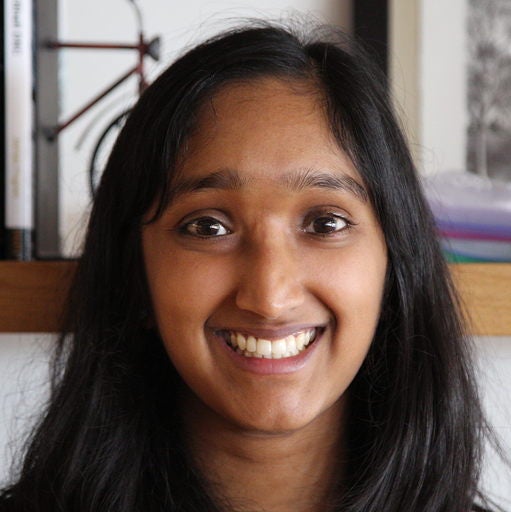